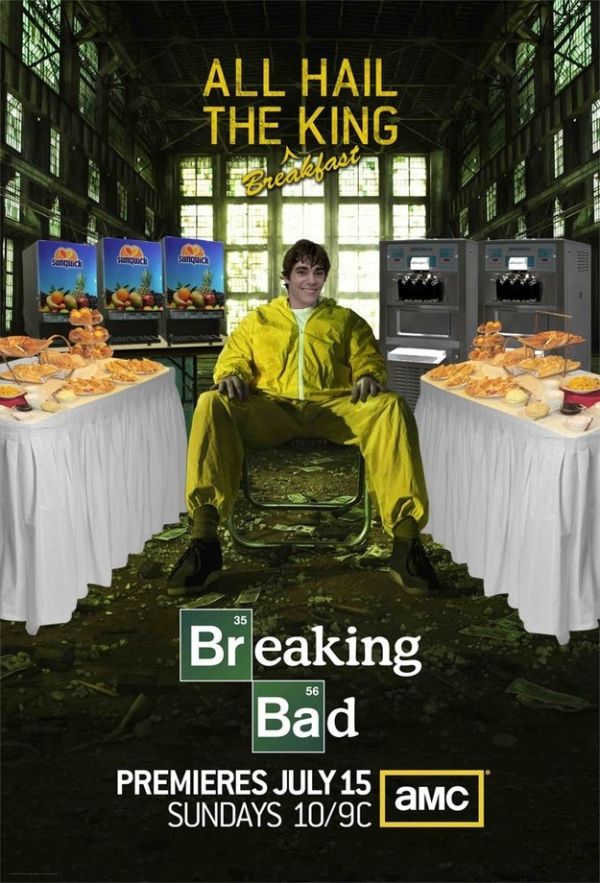 The doomsday theory arose from a non-maya western idea, not a mayan one. The mayas had a talent for astronomy, and enthusiasts found a series of astronomical alignments they said coincided in 2012.