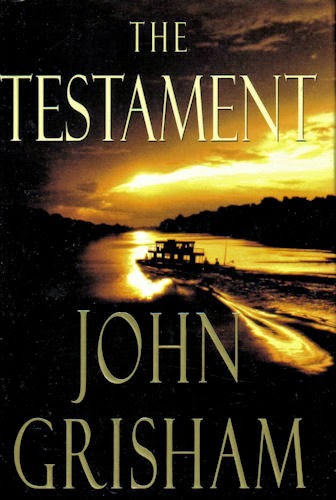 The u and non-u list was popularised by the socialite nancy mitford two years later and became a way for people to discover whether someone was upper class, or merely aspiring to be so.

this was a series of essays about upper-class english (and its opposite), known better to all of us as u and non-u (u being upper class). Ross, professor of linguistics at birmingham university, in an obscure finnish linguistic publication.

The discussion was set in motion in 1954 by the british linguist alan s. Ross, professor of linguistics in the university of birmingham. He coined the terms u and non-u in an article, on the differences that social class makes in english language usage, published in a finnish professional linguistics journal. 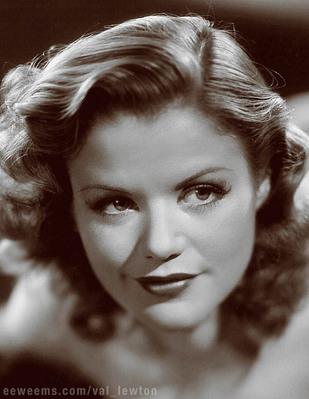 In sociological linguistics had been published the previous year in helsinki, in something called the bulletin de la société néo-philogique. This gave mitford the perfect cover to pronounce on u-usage as fact. Nobody is likely to accuse either this learned man or his finnish readers of undue snobbishness, she wrote, going on to lay down exactly.